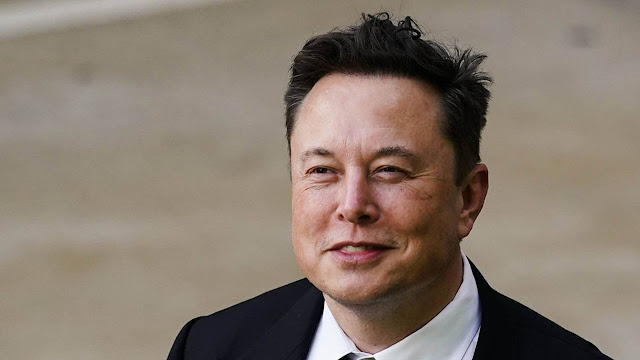 Elon Musk criticized the new tax plan for billionaires and corporate giants, proposed by the administration of US President Joe Biden. The CEO of Tesla and SpaceX wrote about this in his

According to the tax plan, billionaires are expected to pay tax on unrealized gains on the value of assets such as stocks and bonds. One of the Twitter users found a threat in such an initiative: according to him, in the future, new rules may affect ordinary people. Elon Musk agreed with this opinion. "Exactly. In the end, they will run out of other people's money and they will come for you, ”the billionaire wrote.

Another Twitter user said he would rather trust Elon Musk to manage the capital than Janet Yellen, the current US Treasury Secretary. “Who is best at allocating capital — government or entrepreneurs — is really what it all boils down to. The deceivers equate the distribution of capital with consumption, ”Elon Musk replied.

In October, Elon Musk became the richest man in world history. His fortune increased by $ 36.2 billion due to the rise in the price of Tesla shares, the total market capitalization of which exceeded a trillion dollars. Musk's wealth is now estimated at $ 287 billion, according to the Bloomberg Billionaire Index.

Democrats have proposed a new tax plan for billionaires to partly fund a $ 3.5 trillion budget package. It includes social and climate programs. Biden has repeatedly stated that billionaires and corporations are underpaying a significant portion of taxes to the budget, and promised to force companies to pay an honest percentage of their income.

Continue Reading "Elon Musk found a threat in Biden's tax plan" on the next page To See More!