Gates, Bezos and 9 billionaires on the climate honor roll.. Billions of saving the planet


Gates, Bezos and 9 billionaires on the climate honor roll.. Billions of saving the planet

The world's attention is directed to the issues of climate change and environmental challenges, and the following report monitors the contributions of the world's wealthy to localizing clean technology. 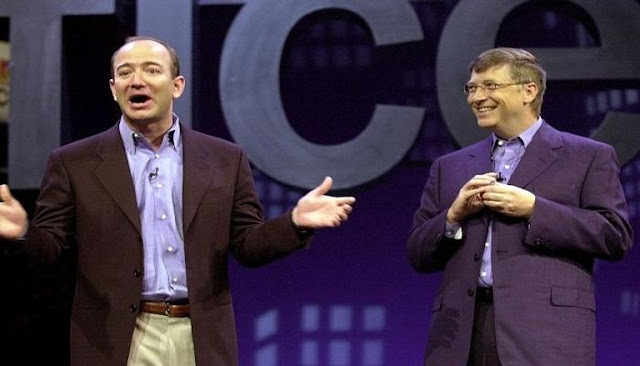 A growing number of the wealthy, who make up about 1% of the world's population, are pouring their money into critical global causes. 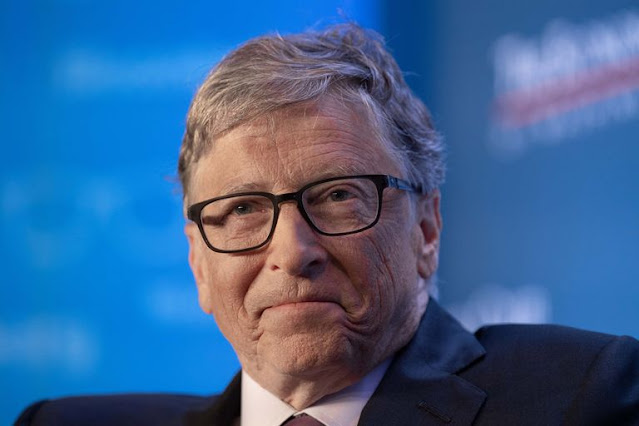 Microsoft co-founder Bill Gates founded Breakthrough Energy in 2015, along with a coalition of private investors (Jeff Bezos, Michael Bloomberg, Mukesh Ambani, Richard Branson, and Abigail Johnson, as well as other wealthy people), to support innovations that could net net worth Zero emissions.

In numbers.. an international report reviews the manifestations of climate extremism in 2021

This network consists of investment funds, charitable and non-profit programs, and political efforts to reach the net-zero emissions target by 2050.

Investor-led Breakthrough Energy Ventures has raised more than $2 billion in capital to support entrepreneurs and ideas aimed at reducing emissions in the agriculture, construction, energy, manufacturing and transportation sectors.

QuantumScape, Boston Metal, Pachama and Zeroavia are among the startups in the fund's portfolio.

In February, Gates told Forbes that he would add at least $2 billion to support zero-carbon technologies over the next five years. Forbes estimated the billionaire's fortune at $132 billion on September 16, 2021. 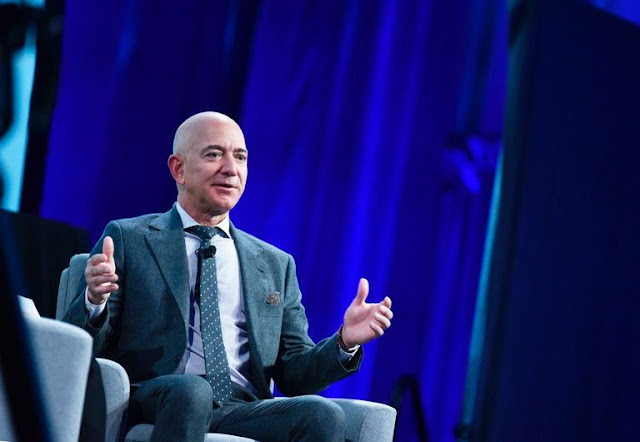 In February 2020, Amazon founder and CEO Jeff Bezos announced a $10 billion commitment to a new climate change fund, separate from the Amazon fund.

Biden: Fighting climate change is a 'fantastic opportunity' for the global economy

"The Bezos Earth Fund will provide funding for scientists, activists, NGOs, and any effort that contributes to preserving and protecting the world's natural wealth," he said in a post on the Instagram platform.

In September 2021, the billionaire pledged to donate about $203.7 million in grants by the end of the year. Amazon also launched a $2 billion Climate Pledge Fund in June 2020, to invest in decarbonization technologies and services, and to enable the e-commerce giant to meet the goals set by The Climate Pledge.

The fund invested in start-up companies such as CarbonCure Technologies, Rivian and Turntide Technologies. Thus, Amazon expects that renewable energy sources will make up about 80% of its energy use by 2024. Bezos' fortune was estimated at $200.8 billion on September 16, 2021. 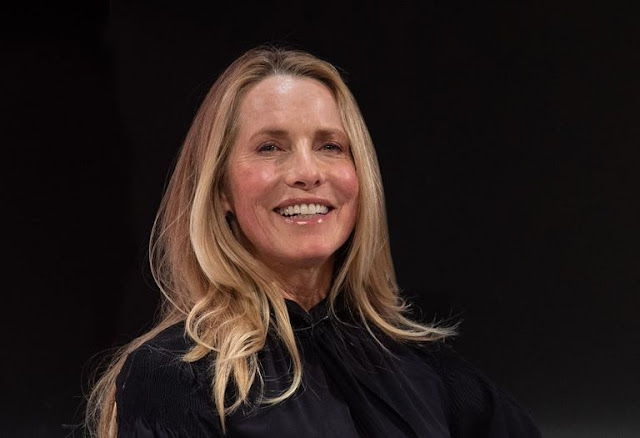 The fund aims to invest in companies and institutions that reduce global carbon emissions. According to Steyer, the global community needs to invest about $4 trillion annually in energy conversion technologies.

Current investments stand at $800 billion a year, leaving a $3 trillion a year gap that the fund aims to help fill. The Galvanize Fund's seed funding objective will be focused on decarbonization efforts. Also among his initial backers are Emerson Collective, founded by Lauren Powell Jobs, and Time Ventures, founded by Marc Benioff. While Steyer's fortune was estimated at $1.4 billion, on September 16, 2021. 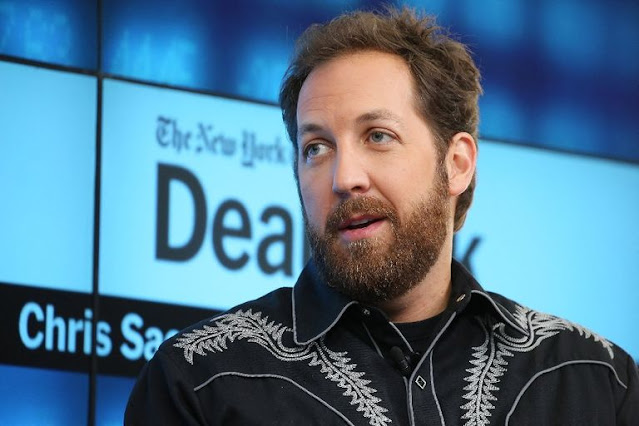 Investor Chris Saka co-founded Lowercarbon Capital with his wife Christa, to invest in technologies aimed at reducing carbon emissions into the atmosphere. In August, Lowercarbon announced that it had secured $800 million in financing.

The fund also has a geographically diversified portfolio, including companies in America, Europe, sub-Saharan Africa and India. Linear Labs, Zap Energy, Dendra, Mootral and Yard Stick are among the companies Lowercarbon has backed.

Saka is an expert investor and former Google employee. He is known for his investments in early-stage technology companies such as Twitter, Uber and Stripe via Lowercase Capital. In 2015, Saka was ranked third on the Forbes Midas List, which ranks the 100 Most Powerful Tech Investors around the world. The billionaire's fortune was estimated at $1.1 billion on September 16, 2021.

Continue Reading "Gates, Bezos and 9 billionaires on the climate honor roll.. Billions of saving the planet" on the next page To See More!